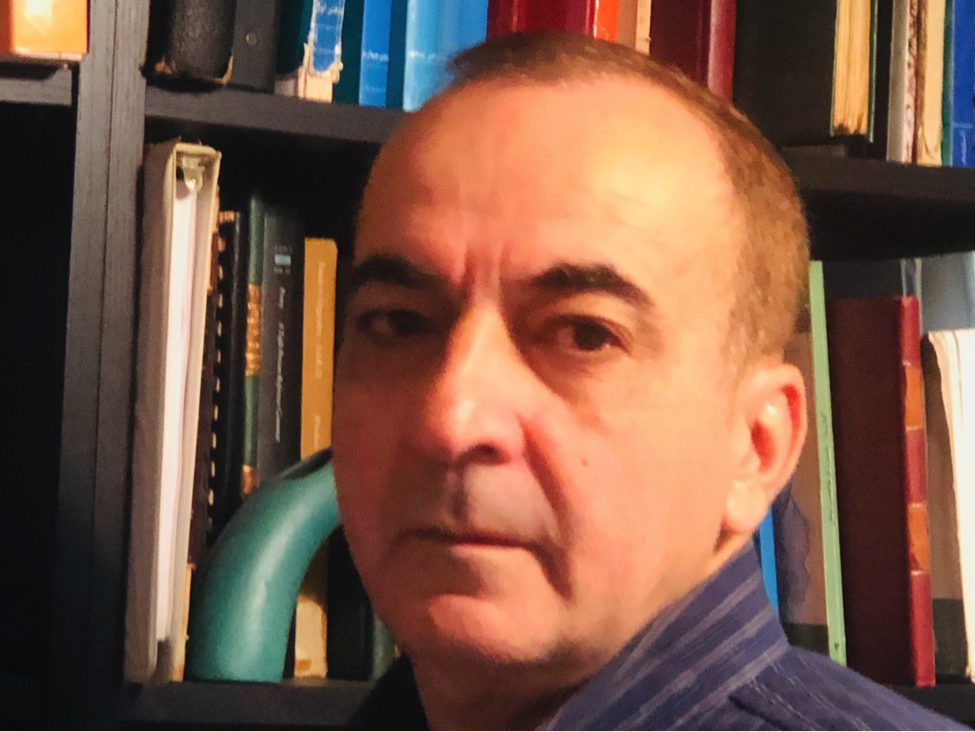 Habib Borjian is a linguist with expertise on historical linguistics, language documentation, philology, dialectology and Iranian languages and literatures. His academic training spans Columbia University, University of Tehran, and the State University of Yerevan. Dr. Borjian worked as a research scholar at the Center for Iranian Studies, Columbia University (2010-19). In the past nine years he has served on the board of directors of Endangered Language Alliance, aiming at documenting rare languages spoken by immigrant communities in Greater New York. Since 2012, he has also served as Co-director of the Near East region at the Endangered Languages Project, a joint project of Google and Univ. of Hawaii, in which his work entails identifying and categorizing the languages spoken in Afghanistan, Pakistan, Central Asia, the Caucasus, Turkey, and Iran. During his tenure at the Association for the Study of Persianate Societies (2006-12), Dr. Borjian organized and presided over biannual conferences in Tbilisi, Lahore, and Hyderabad. During the academic years of 2017-19, he sat on the Libraries Senate Committee of Columbia University. 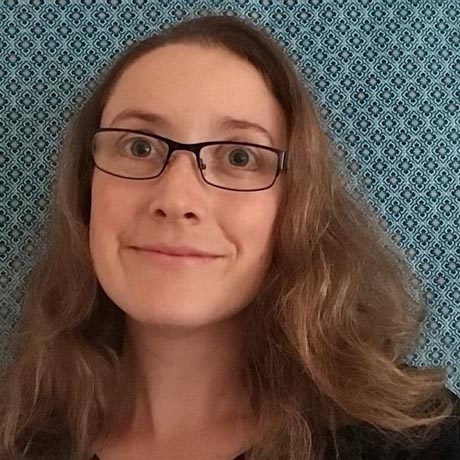 Meredith Shepard received her B.A. in English and Literature and Human Rights from Cornell University in 2011 and her Ph.D. in English and Comparative Literature from Columbia University in 2018 with a specialization in African literatures in English, French, Kinyarwanda, and Kiswahili. She subsequently worked as Postdoctoral Associate at the Yale University Council on African Studies. Her current book project, “National Reconciliation Plots,” examines how cultural productions normalize national reconciliation efforts after civil conflict. She is also researching a comparative discourse analysis of hate speech in East African radio and President Trump’s tweets.

Dr. Shepard has taught African literature, world literature, and literature and human rights at Columbia University and Yale University, as well as English as a Second Language at a public high school in Kigali, Rwanda. Her academic outreach includes an independent reconciliation studies working group and an oral history project on perspectives of race, racism, and reconciliation in the United States.