Global Africa and The Humanities Series

Global Africa and The Humanities Series 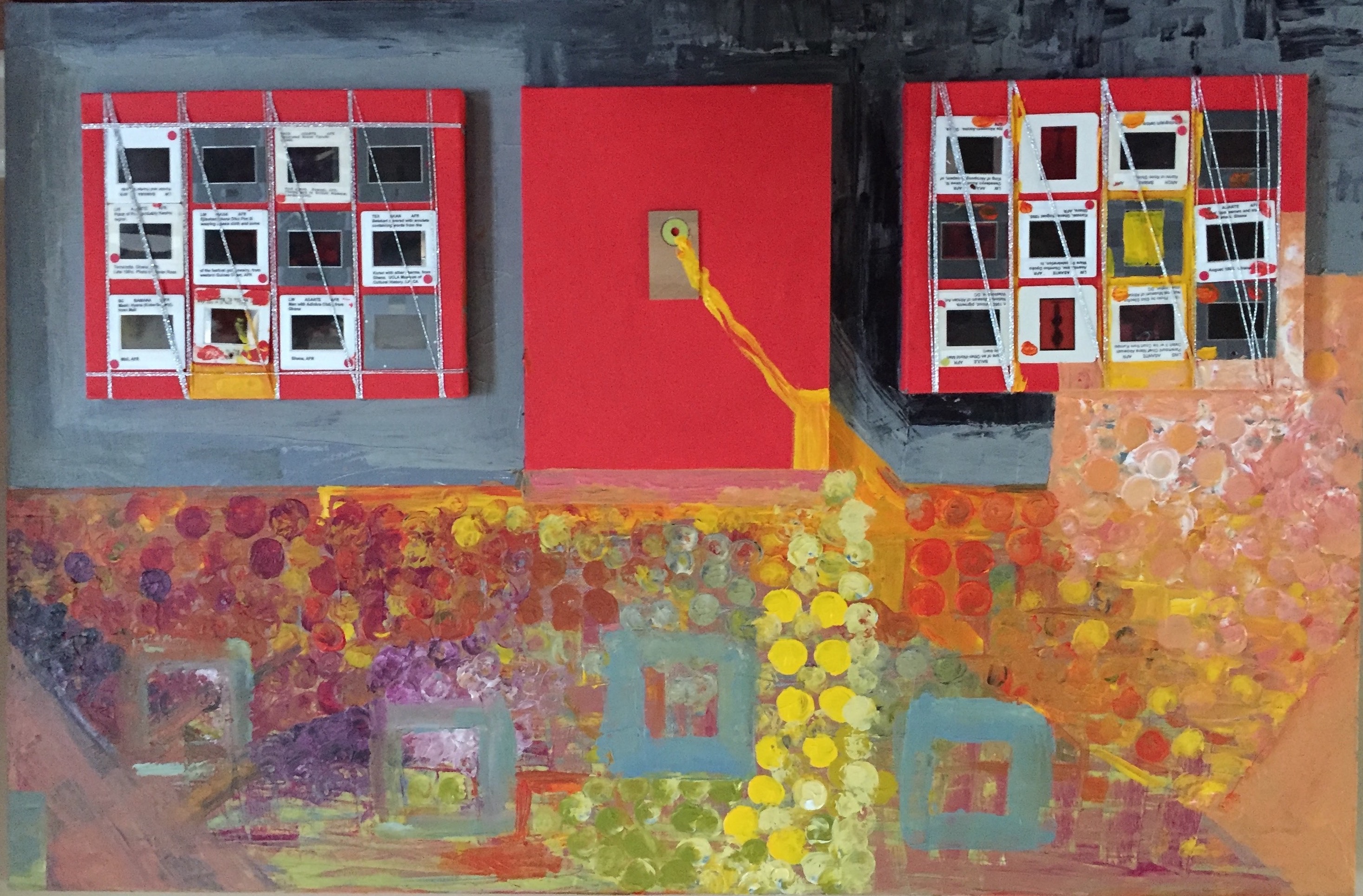 It has been over 25 years since Robert H. Bates, Valentine Y. Mudimbe and Jean O’Barr produced their edited volume, Africa and the Disciplines. The text was crucial in delineating some of the important contributions of research in and on Africa to both the humanities and the social sciences. In addition to the many new and complex developments that have continued to unfold in the quarter of a century or so since its publication, the book covered research in only two areas of the humanities – literature, primarily, in European languages, and philosophy. In addition, the book defined Africa in its narrower, continental frame. The three symposia that are part of this series, to run over a period of three academic years, are intended to continue this trans-disciplinary conversation on Africa and the humanistic disciplines, but taking Africa in its more global meaning.

Global Africa and The Humanities Series is an Initiative of The Department of African, Middle Eastern and South Asian Languages and Literatures (AMESALL) in collaboration with School of Arts and Sciences-Humanities and the Center for African Studies. Its co-conveners are Professor Ousseina Alidou and Professor Alamin Mazrui.

Information on the artwork for Global Africa

The paintings on the website and on the posters are by Adérónké Adésolá Adésànyà, professor of art history at James Madison University, and a plenary speaker at the 2019 Symposium. Our thanks to the artist for permission to reproduce her artwork.

Collecting and Recollecting, above, is the iconic image of the Global Africa and the Humanities series.

Time Traveller is the image on our symposium poster and the inspiration for the symposium colors.