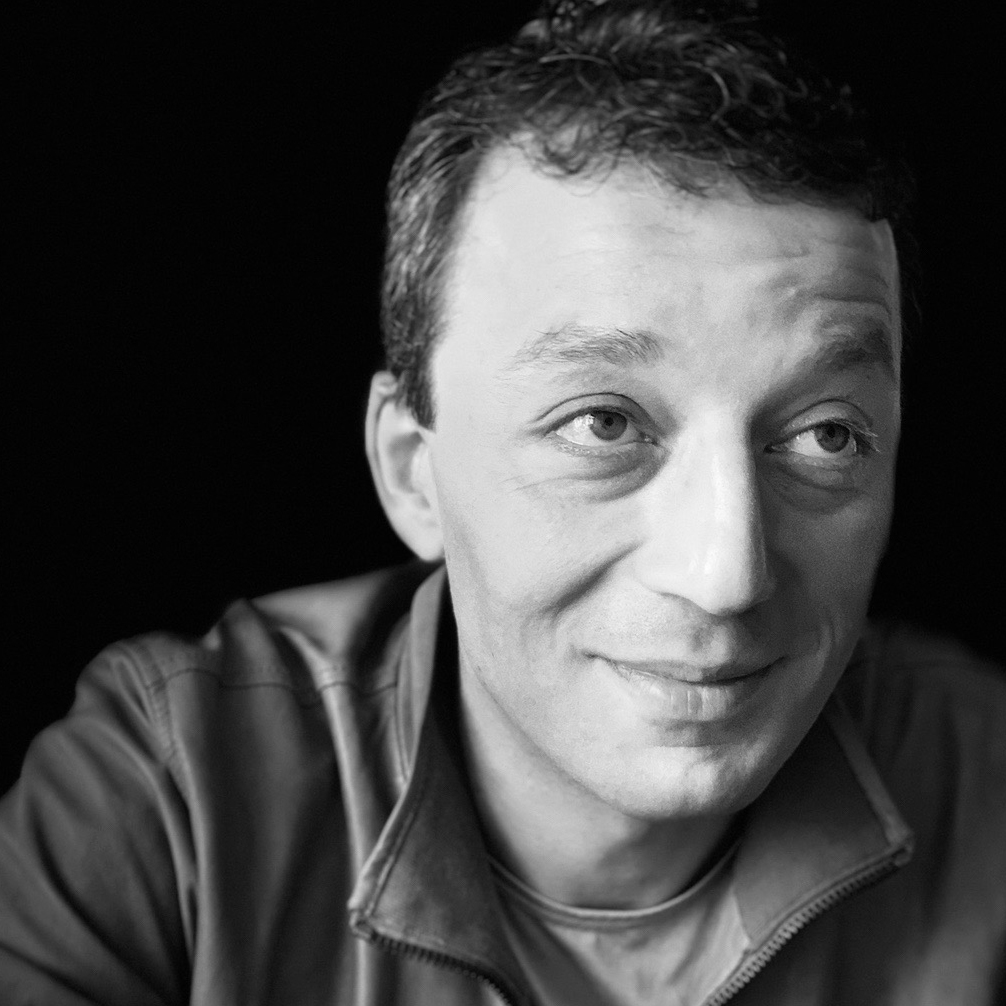 He works mostly with Turkish (Ottoman and modern), Ladino (Judeo-Espagnol), Italian, French, German, and Arabic. He published edited volumes and numerous pieces in cultural journals across Europe. His more recent writings came out in boundary2 and The Intellectual History of the Islamicate World, among others, and he is the author of Istanbul 1940 and Global Modernity (Rowman & Littlefield, 2018). Among his awards are various fellowships and visiting professorships at Gutenberg in Mainz, Science Po and Paris 8 in Paris, Cambridge University, and Jamia Millia Islamia of Delhi; a UNESCO award, the Marjorie Hope Nicolson Fellowship and an ICLS fellowship at Columbia, and the Sir Mick and Lady Barbara Davis Fellowship at the Woolf Institute. He was a member of the founding board of Harvard's Institute for World Literature.

Originally trained as a historian of European medieval philosophy and an English philologist, his teaching interests range from philosophy of literature to media history and political theology. In his own words: “I do cultural history in the spirit of Eric Auerbach, which is to say in a manner that is trans-historical and cross-cultural. While this allows me and my students to cross regional and disciplinary boundaries, our work requires an impeccable philological scrutiny, or simply put, in depth knowledge of the languages we study." In the past Efe taught "Politics of Literature," "Artificial Intelligence: A Cultural History," "Animals, Poets, Philosophers: An Introduction to Global Humanities," and "Orientalism and World Literature". At Rutgers he offers courses for African, Middle Eastern, and South Asian Languages and Literatures, Comparative Literature, and the Honors College, among them "Literature and Religion" and "Ottoman Africa”.

Efe is currently working on an edited volume on the cultural history of artificial intelligence, and a new book on “Kariye" (Khôra).

AMESALL Courses (Past and Present)